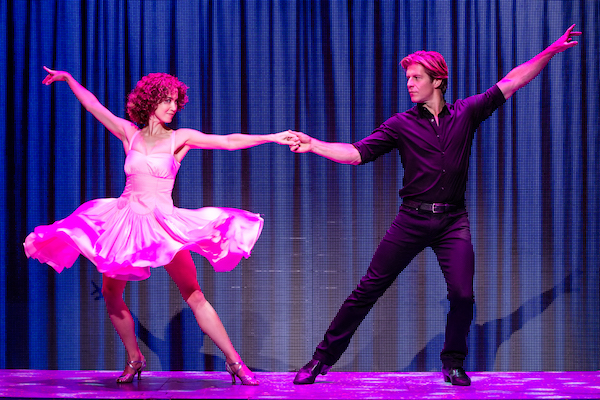 The Winnipeg premiere of “Dirty Dancing” comes to the Centennial Concert Hall in the spring.

The staged production of the worldwide smash-hit film with live music will run March 31 to April 2, 2017.

Tickets for “Dirty Dancing – The Classic Story On Stage” go on sale Monday, December 12 at 10 a.m. through Ticketmaster starting at $55.