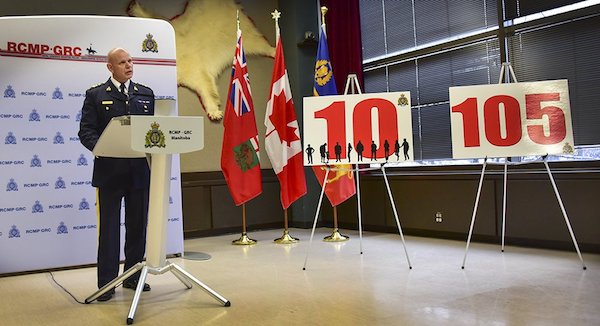 WINNIPEG — As holiday gatherings increase, Manitoba RCMP want to remind revellers to not drink and drive.

“Of tremendous concern is people drinking and then driving — but we are also seeing texting and driving, speeding and lack of seatbelt use.”

The RCMP checkstop campaign begins Friday, December 2 and will run until January 2, 2017.

Police want drivers to buckle up, drive sober and put down their phones while driving.

The truth is, if the current trend continues, an estimated 10 more people will die on our roads during the holidays. #rcmpmb pic.twitter.com/Yu88jCiBPa