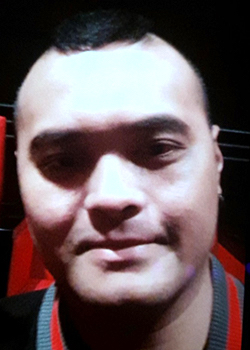 A man reported missing on November 22 has been located deceased.

Bryan Balong, 31, was last seen in the North End of Winnipeg, triggering a city-wide search by concerned family and friends.

Police say Balong was found on Saturday after officers were called to a West Kildonan neighbourhood.

An autopsy is pending and no further information has been released.