Home » Columns » Deciphering Fact and Fiction in the Digital Space

Deciphering Fact and Fiction in the Digital Space 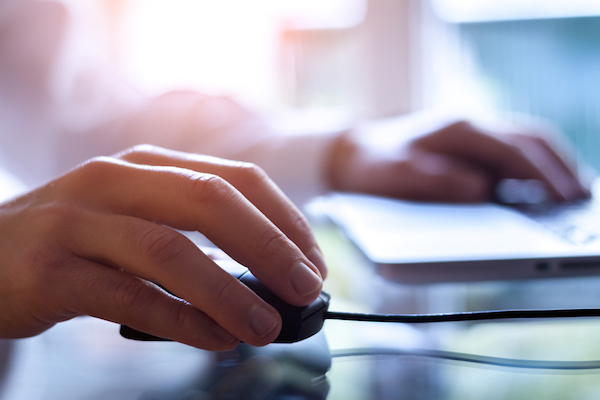 NEEPAWA, Man. — Fake news has been in the news a lot lately, especially in the context of the American presidential election. In recent months, fake news sites, with click-bait headlines, have seen wide-spread sharing on social media platforms. With many people never reading beyond the headline, the reports, which either have no solid grounding in fact or are taken wildly out of context, are believed to have played a strong role in shaping voters’ opinions of the candidates and ultimately, the choices they made in the voting booth.

Facebook, in particular, has come under fire for the way its algorithms help the rapid spread of fake news. Many of the more viral posts even ended up in their “Trending News” section, alongside stories from more reliable news sources.

We can blame Facebook and its algorithms for not doing a better job of filtering fake news posts, but at the end of the day, it comes down to the reader. More than anything else, this has shown just what a bad job we do of reading critically. It showed how ill equipped many of us are to handle a world in which unfiltered information comes at us from all directions. In today’s world, the reader must take this information and analyze it: where is it coming from? What are the biases? Can I find another source corroborating this story? In the past, almost all news flowed through the media and this job was done by reporters and editors, that’s not the case today.

The added challenge is that it gets more difficult when satire runs under the banner of reliable news sources. For example, earlier this year, I saw a few posts from the CBC’s satirical show This is That shared on Facebook as if they were factual news reports. The stories have ridiculous headlines, like “American legislator wants Canadians banned from driving in the US”. Many readers believed these were real stories and I see their headlines now explicitly state “[SATIRE]”.

Even if they read beyond the headlines, many people don’t read online stories that carefully. This summer, College Humour, an online humour site, had a post in which quotes by Donald Trump were superimposed over Hillary Clinton’s face, as if she had said them. At the end of the post, it said, “These are all Trump quotes. We just wanted to see how many would share this.” By the following day, the post had received just under 2,000 shares. While many sharers were in on the joke, surprisingly, many believed it to be true and shared the article with an anti-Clinton, or pro-Trump message. In a world of open information, the onus falls on us to read thoroughly and carefully and become our own fact checkers.

Last week, National Public Radio (NPR) reported on a study from Stanford University’s Graduate School of Education examining the ability of American students to asses information sources. The researchers were “shocked” and described the findings as “bleak”, “dismaying” and “[a] threat to democracy”.

The study examined students in middle school, high school and university. They weren’t looking for a thorough examination of the data, they just wanted to see if students could tell fake accounts from real ones, neutral sources from activist ones and articles from ads. It turns out that the vast majority of students at all levels can’t.

It may come as a surprise, but students who grew up with social media and open access to information fared no better than adults at navigating the world of online information.

In Manitoba there is work underway to help teach students the skills they need to navigate this new world. Currently in the pilot phase, Manitoba’s new English Language Arts curriculum includes a focus on helping students question media sources, dig for further meaning and engage in discussion and debate with an open mind. In Global Issues and History classes there are also units on media literacy and looking at source documents to analyze historical perspective.

This is something we all need to work on, as we realize that our jobs as media consumers and citizens is now a little more involved. This reality might be the single biggest threat democracy faces.