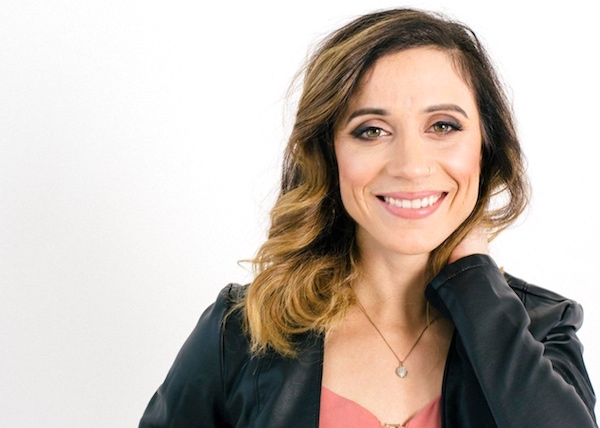 WINNIPEG — Sabrina Carnevale is making the leap across town to be the eyes and ears on the streets for CBC Radio listeners.

Carnevale is leaving her role as a traffic reporter for 99.9 BOB FM and TSN 1290 to join the gang at CBC/Radio-Canada in the afternoons. When not inside the traffic cruiser, she will also report on community events.

Carnevale has worn the traffic hat at Bell Media since 2007, later joining BOB as an on-air host in 2009.

Her final day will be December 16 before joining CBC on December 19.