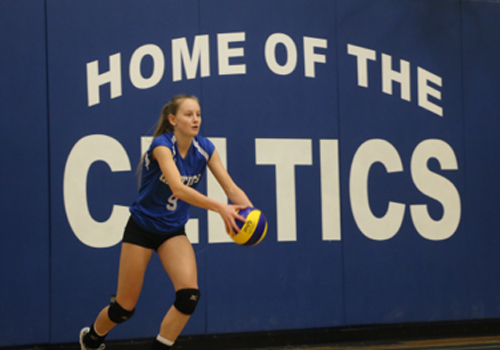 Parker has since joined the University of Winnipeg Wesmen program for the 2017-18 Canada West season in September.

Parker’s father, Will, played for the Wesmen from 1982-1987. Her mother, Ardith (Lernout), starred for the Wesmen Women’s Volleyball program in the 1980’s and was a teammate of head coach Diane Scott.

“We are so pleased to have Emma join our women’s volleyball program,” Scott said. “She is an outstanding athlete on all levels: speed, jump, agility, game sense and composure. She has tons of upside still to develop and is already keen to get started.”