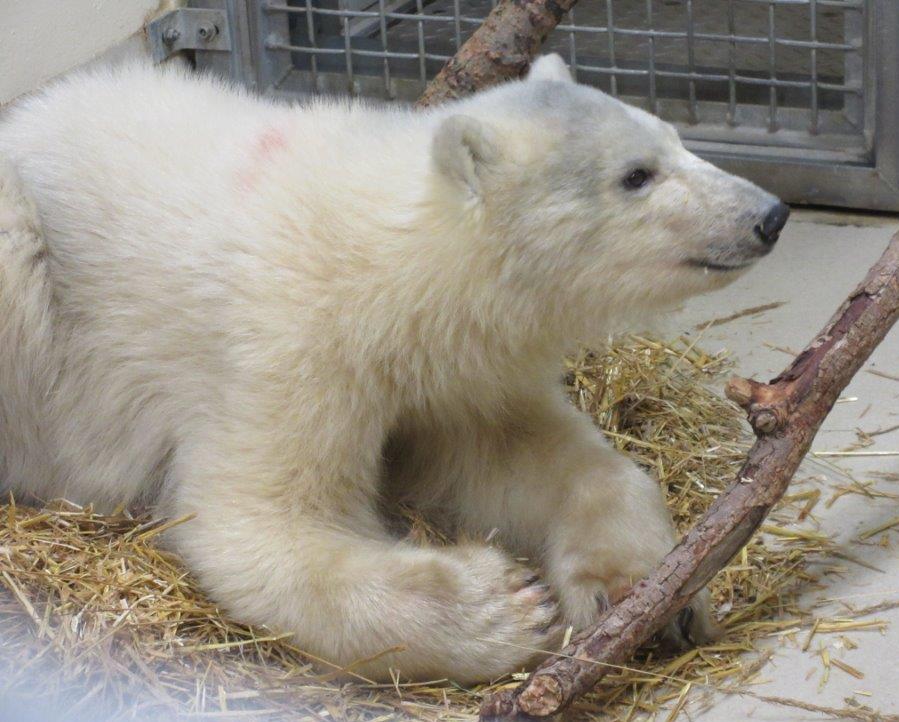 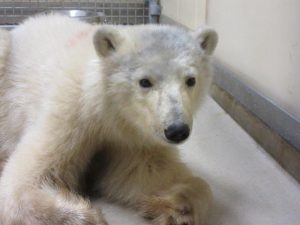 WINNIPEG — A second orphaned polar bear has taken up residency at the Assiniboine Park Zoo within the past month.

The approximately one-year-old male cub was found in the Churchill area and rounded up after conservation officials failed to connect him with other female bears nearby. The bear wears 85 lbs. and wouldn’t have been able to survive the winter without guidance from its mother.

“Each year we hope that the ice formation is not delayed and polar bears can get out on the sea ice,” said Dr. Stephen Petersen, head, conservation and research at Assiniboine Park Conservancy.

“This year it was very late and has put enormous pressure on polar bears, people, and conservation officers in Churchill.”

The bear arrived at the zoo on Friday and is currently staying in the Leatherdale International Polar Bear Conservation Centre. Officials say he has adjusted well to his new surroundings.

The cub will now undergo the standard 30-day quarantine period before being visible to the public.

In late November, the zoo took in an orphaned female cub from Churchill.