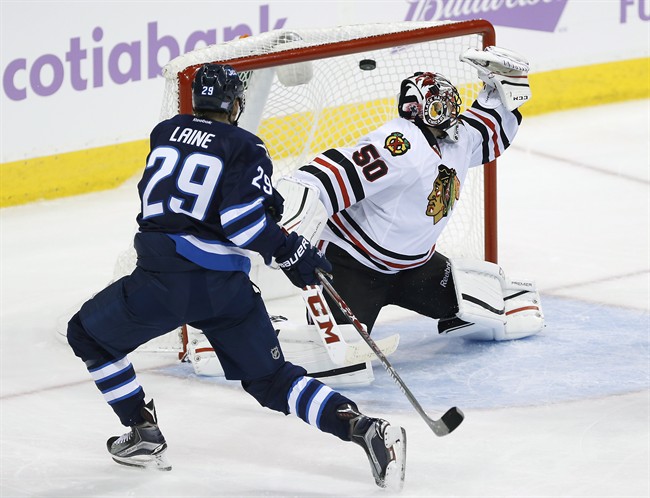 The NHL’s top-scoring rookie has signed a deal with Bauer Hockey just months after being drafted by the Winnipeg Jets.

Laine worked closely with the hockey equipment manufacturer to determine that the Bauer Vapor 1X stick was the best possible stick for his style of play.

The 18-year-old has scored 17 goals and eight assists for 25 points in 30 games this season.