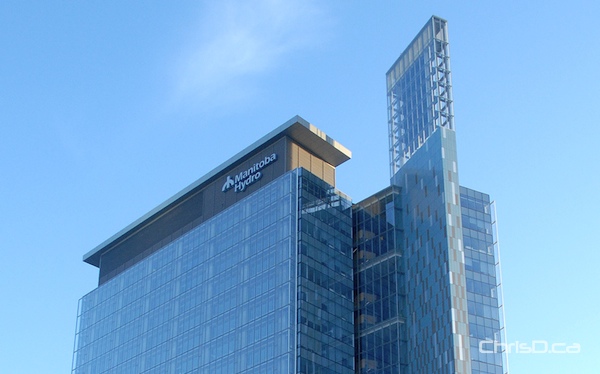 The manhole at Graham Avenue and Main Street will see emergency repairs commence at 9 a.m.

Hydro says material from under the street has been washing into the manhole through a pre-made opening that was intended for a future underground duct line extension. Wooden timbers sealing the opening have since deteriorated.

The manhole remains structurally intact, according to an independent consultant.

The work will continue until Friday afternoon and further work will be required at a later date.

Two centre lanes on southbound Main Street from Graham Avenue to just north of St. Mary’s Avenue will be closed. Buses and large vehicles will be prohibited from turning right from eastbound Graham to southbound Main.

It’s expected traffic will return to normal before the weekend.