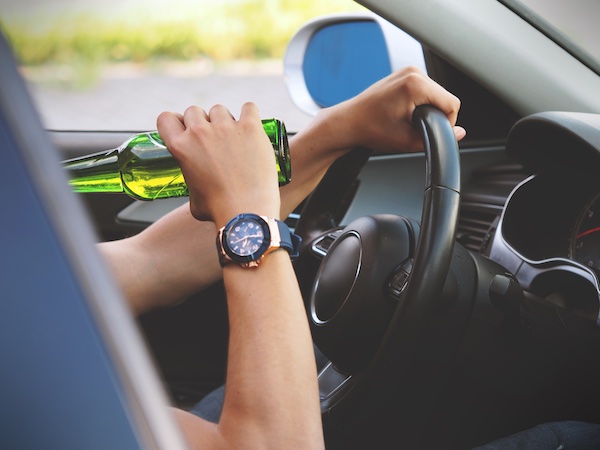 “Taking a cab or a bus, contacting Operation Red Nose or simply identifying a designated driver, are some options to consider,” police said in a release.

During the first week of the program, police stopped 425 vehicles and charged nine people with impaired driving.