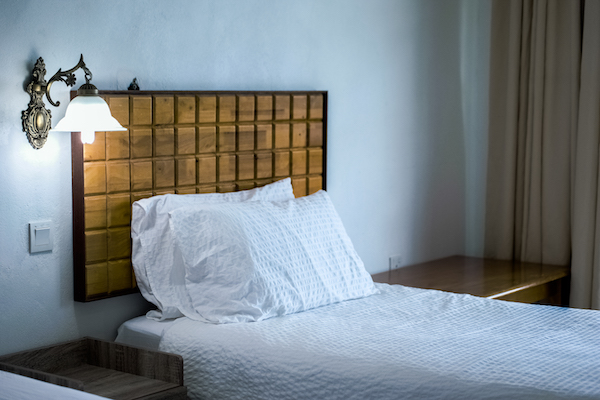 A 23-year-old woman is safe after being rescued from a Winnipeg hotel, where she had been forced into human trafficking.

Police responded to a well-being call downtown on Friday, where they located the woman. They say she was forced to work as an escort at various Winnipeg hotels and arrived in the city December 4 from Montreal for that sole purpose.

The woman had been threatened if she didn’t comply.

Police arrested Garlin Voyant Candy, 23, of Quebec. He has been charged with trafficking in persons, advertising sexual services and assault with a weapon.

Police also identified a 19-year-old woman, who claimed to be the suspect’s girlfriend.