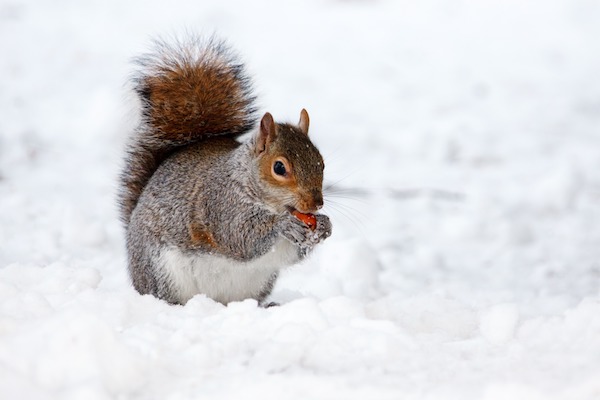 WINNIPEG — The first official day of winter is on Wednesday, but this week won’t feel like it weather-wise.

After a weekend of brutally cold temperatures, Winnipeg and southern Manitoba is in for a reprieve to kick off the Christmas week.

An extreme cold warning was dropped on Sunday, setting the scene for a balmy few days to round out 2016.

Environment Canada says to expect a 30 percent chance of flurries today with a daytime high of -5°C — a far cry from the -27°C less than 24 hours earlier.

The next several days appear to be shaping up just as mild, with -3°C expected on Tuesday and single digit highs for the rest of the workweek.

Not quite warm enough for you to enjoy the outdoors? Canad Inns Winter Wonderland is on until January 7, 2017 (excluding Christmas Day), where you can enjoy 2.5 kilometres of lights from the comfort of your vehicle.