Winnipeg, Southern Manitoba Expected to Be Walloped by Christmas Storm 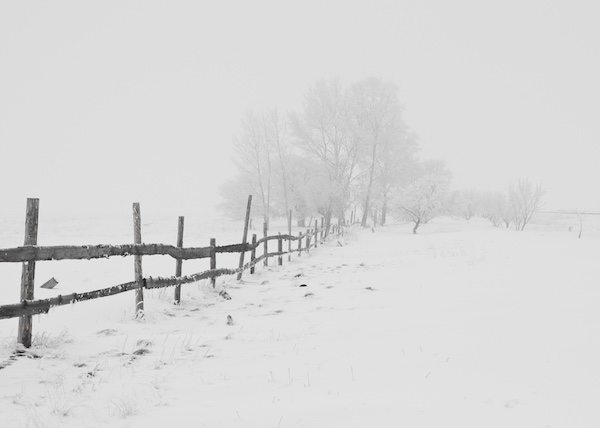 WINNIPEG — Hopefully Santa brings you a shovel for Christmas.

Environment Canada has issued a special weather statement for Winnipeg and southern Manitoba as a winter storm system prepares to move into the province just in time for Christmas.

The Colorado low is expected to hit on Sunday and last through Boxing Day.

“There is still some uncertainty regarding the exact track of the storm but at this time the latest model guidance suggests that an area of snow, heavy at times, will spread over the southeastern Prairies beginning early Sunday morning,” the weather office says.

“In addition to the heavy snow, strong winds will likely develop which would lead to reduced visibilities in blowing snow and possible blizzard conditions.”

Snowfall amounts are expected to accumulate between 15 and 30 centimetres in some areas. Regions closer to the U.S. border south of Winnipeg could see higher amounts.

The Weather Network is going as far as to “guarantee” a white Christmas for Winnipeg.