Canadian Man Barred from Flight Drives Across Tarmac, is Arrested 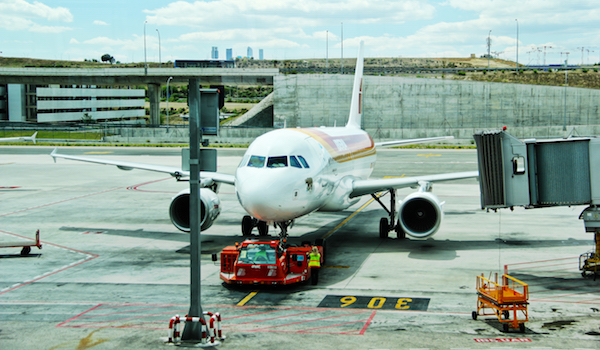 ORLANDO, Fla. – U.S. authorities say a Canadian man is in custody after driving a baggage-towing vehicle across the tarmac at Orlando International Airport.

Airport spokeswoman Carolyn Fennell told the Orlando Sentinel that United Airlines employees had barred the man from boarding his flight to Chicago because he was behaving erratically.

Fennell said the man climbed down to the tarmac through an emergency door in the jetway. She said he then commandeered a luggage tug and drove across a taxiway.

Airport ground crews followed the man, who was apprehended at the airport’s fire station.

Fennell said the incident caused a “ground hold” for jetliners in the immediate area but it didn’t cause any flight delays.

Orlando Police took the man into custody. Authorities have not released his name.