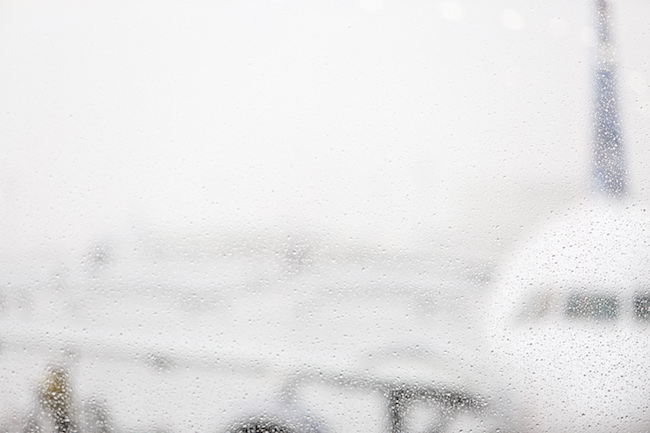 The city and much of southern Manitoba remains under a winter storm warning, with a handful of areas around the province under a blizzard warning. The Colorado low is expected to dump as much as 40 centimetres of snow in extreme southeast Manitoba and closer to the U.S. border.

Cancellations also stretch into Boxing Day, where blizzard-like conditions are predicted to be the worst.

The City of Winnipeg will begin a truck plowing operation at 7 p.m. on regional streets. Bus and collector streets will follow based on snowfall accumulation. Crews are monitoring residential streets to address drifting with spot plows and sand where required. The annual snow route parking ban remains in effect daily from 2 a.m. to 7 a.m. until March 1.

Temperatures will drop to -9°C in the city overnight with a high of -10°C in store for Monday. The system will move eastward Boxing Day night and clear up by Tuesday with sunshine and a high of -13°C.

For up-to-date flight information, visit WAA.ca. For roads, consult Manitoba511.ca before venturing out on the highways.

Updated at 4:15 p.m. with additional information