Air Canada Flight Diverts to Winnipeg When Passengers Get Too Hot 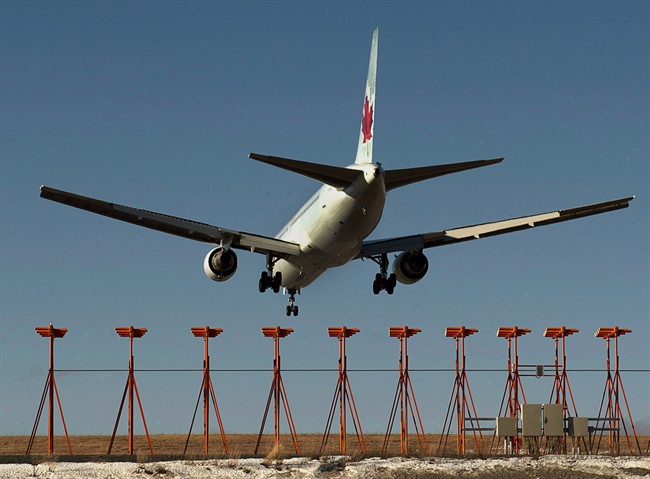 WINNIPEG – An Air Canada flight made an unscheduled landing in Winnipeg after the airline says the cabin became too warm.

Airline spokesman Peter Fitzpatrick says in an email that the Airbus A321 was on its way from Toronto to Calgary on Monday night when it experienced trouble with the heating and air-conditioning system.

He says the affected customers were examined at the airport and were cleared.

The 184 passengers who were on the flight were put up in hotels, and the plane took off for Calgary on Tuesday morning.