Home » News » Manitoba the Third-Winningest Lottery Province on the Prairies

Manitoba the Third-Winningest Lottery Province on the Prairies 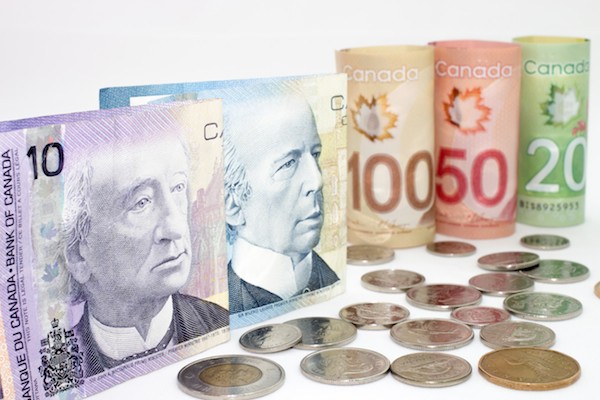 WINNIPEG — 2016 shaped up to a winning year for those lucky enough to cash in by playing the lottery.

Figures released Wednesday by the Western Canada Lottery Corporation show 57 prizes of $1 million or more were handed out on the prairies.

In Manitoba, 11 winners won a combined total of $13.6 million. In Sandy Hook, a single winning ticket was worth $1 million.

Winnipeg had eight big winners totalling $10.6 million. Our neighbours to the west in Saskatchewan won $74 million in eight wins, while Albertans cleaned up with 38 total wins and $130.8 million in prize payouts.

One of Winnipeg’s big winners this year was a woman who purchased a Lotto 6/49 ticket on PlayNow.com in March. She checked her email one quiet Sunday morning to discover she had won $3.6 million.

“I keep asking myself what I should do with it,” she said at the time. “I don’t need a new car or anything, so I decided to try and help people.”