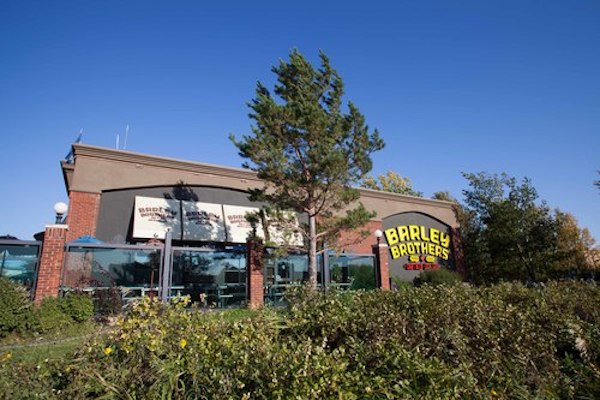 Barley Brothers is closing its Polo Park location on January 1 and heading for Winnipeg’s downtown.

The craft beer bar and eatery says it hasn’t chosen a particular location in the city’s core just yet, but a decision will come early in the new year.

Staff will be offered positions at the new restaurant or the Barley Brothers on Pembina Highway near the University of Manitoba.

The company also said it plans to install Winnipeg’s largest TV at its south end location in 2017.

“We look forward to seeing you in 2017 when we launch our new viewing experience at Barley Brothers Stadium, and we also hope that you stop by in the next few days to bid farewell with a cheers to our Polo Park location,” management said.