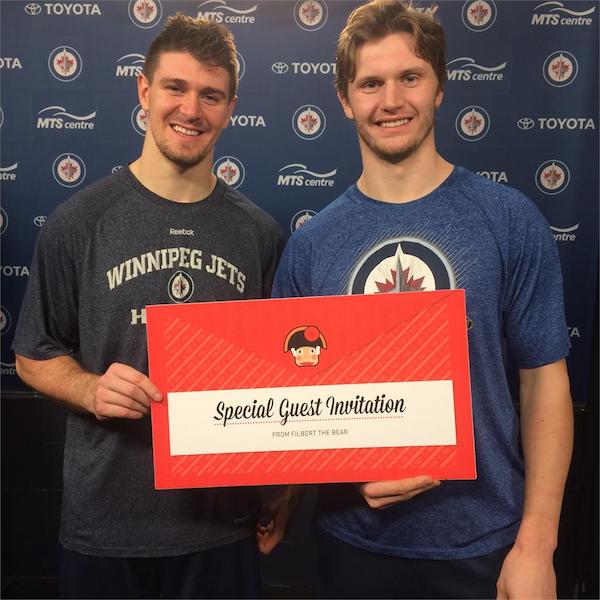 Another Winnipeg Jets player has been added to the Royal Winnipeg Ballet’s Nutcracker walk-on roster.

Jacob Trouba will join Mark Scheifele on Friday, December 30 for his on-stage debut. The two will swap ice skates for rollerblades during the shinny hockey game scene at the Centennial Concert Hall.

Suited up to be Filbert the mascot tonight at @RWBallet's Nutcracker. Thanks for the opportunity! (That costume needs a built-in fan!) pic.twitter.com/W8zRj3v5mF