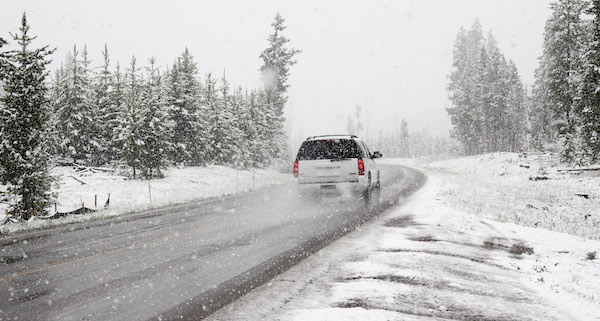 WINNIPEG — A Colorado low is stirring up active weather over southern Manitoba to begin 2017.

An Alberta clipper that was to wallop Winnipeg and southern portions of the province on Friday never fully materialized into the predicted snowfall amounts. A new system tracking into the region Sunday night looks to be making up for that.

Environment Canada has issued a special weather statement for the system moving northeastward that could bring 5 to 10 centimetres of snow to Winnipeg and along the Trans-Canada Highway. Areas further south near the U.S. border could see 10 to 20 centimetres by noon on Tuesday.

“There still remains considerable variations in the computer models of how far north the more significant snow fall accumulations will get,” the statement says.

“Light snow is expected to develop from the southwest late tonight and periods of light snow expected through the day on Monday. The heaviest snow should occur from Monday evening into the early morning hours of Tuesday. The snow should taper off from west to east on Tuesday.”

Strong northerly winds are also in the forecast, gusting to 50 to 60 km/h Monday evening, especially over the southern Red River valley.

“This may produce poor visibilities in snow and blowing snow over the Red River valley Monday evening and Tuesday morning.”