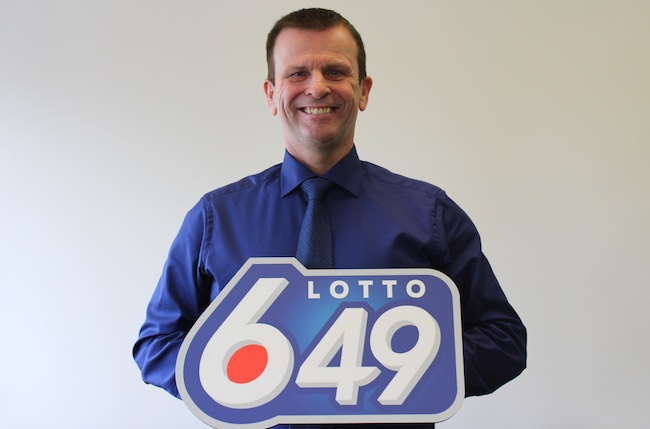 A Winnipeg man is beginning the new year with $1 million in the bank.

Neil Gebauer won the prize on the December 21 Lotto 6/49 draw.

“I couldn’t believe it! I called my wife at work and told her I thought I had won a million dollars,” he said. “She didn’t believe me. I still didn’t really believe it either.”

Gebauer purchased his $4 quick pick ticket from Boriwon Lottery, located in the Real Canadian Superstore at 1035 Gateway Road. He checked his numbers a few days later at the same store.

“It feels a little more real every day,” he added.

Gebauer plans to invest a portion of his winnings and travel with his wife. 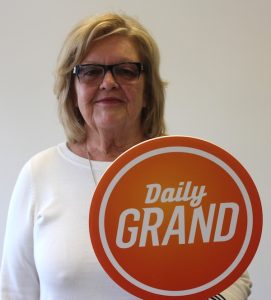 In a separate win, Janice Hedley-Fisher of Winnipeg won $250,000 on the December 15 Daily Grind lottery game.

She first recalled winning $25,000 when she checked her ticket, but discovered a much greater windfall upon closer inspection.

She plans on using her winnings to take a family vacation to Wales next summer.