Design Firm Has Resolutions for Making Winnipeg Better in 2017 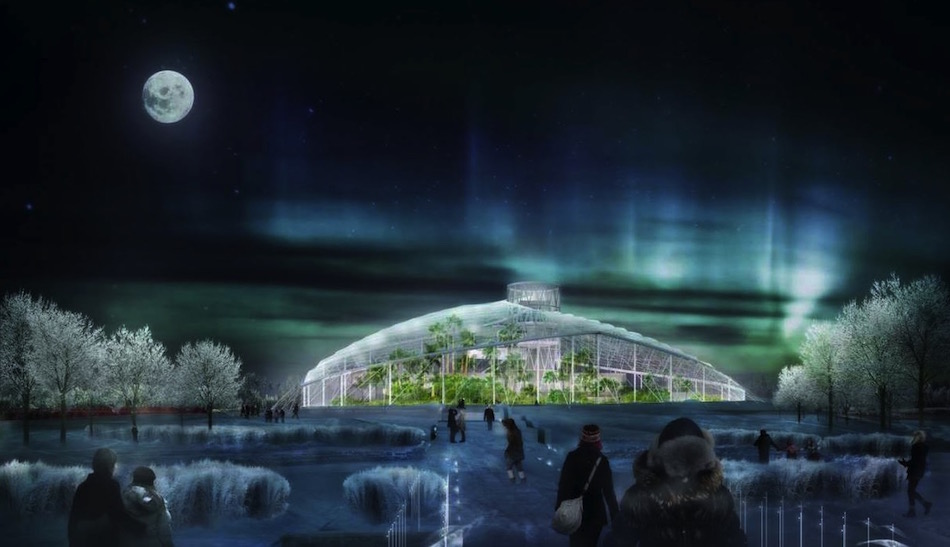 WINNIPEG — It was a busy year for HTFC Planning & Design. The firm had its hands on a number of major projects making a mark on the city, including Canada’s Diversity Gardens at Assiniboine Park.

The $70 million project is will celebrate the world’s culture and biodiversity with four distinct attractions as is one part of a larger $200 million redevelopment plan within the park.

“During the holiday season, we found ourselves reflecting on the past year and on those who have helped to shape our city in a significant way,” said Glen Manning, principal of HTFC Planning & Design.

“There has been a lot of progress, not only in our built environment and the creation of great places, but also in the spirit of Manitobans coming together to foster a sense of community.”

The company has outlined a number of 2017 New Year’s resolutions for Winnipeg. First on their list? Opening up Portage and Main.

“With renewed development focus occurring at the Parcel 4 and Railside lands near The Forks, pedestrian connectivity at Portage and Main is an opportunity for greater density, visitation, and walkability.”

HTFC is also pushing forward to continue building efforts with many First Nations groups, reaching out to the community with regular publicized events to spur civic dialogue, exploration and enhancements, and support the Manitoba Association of Landscape Architects (MALA) in their pursuit of similar legislation recently announced by the province to designate the Registered Professional Planner (RPP).

The firm also wants to explore more opportunities for winter tourism, such as perhaps bringing back the winter carnival of the 1920s to the Manitoba Legislative grounds, and encourage people to spend more time outside away from their technology.