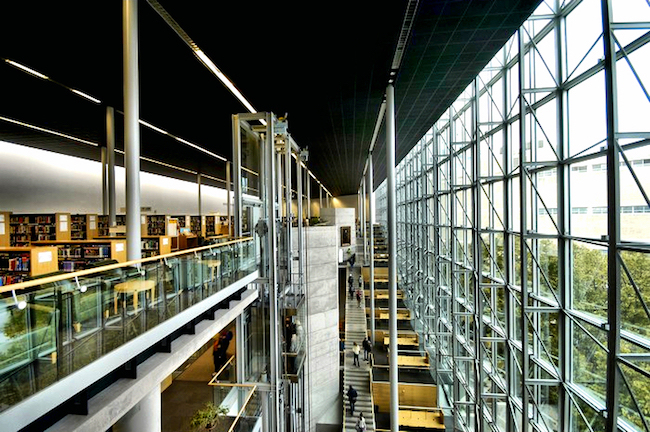 A man was seriously injured on Thursday after he fell several storeys inside the Millennium Library.

UPDATE: The man has since died.

WINNIPEG — One man was sent to hospital in critical condition Thursday after falling at least four storeys inside the Millennium Library downtown.

Police and fire paramedics responded to the 200 block of Donald Street at around 1:30 p.m.

The library is currently closed to the public as police investigate. A sign on the door says it will reopen Friday at 10 a.m.