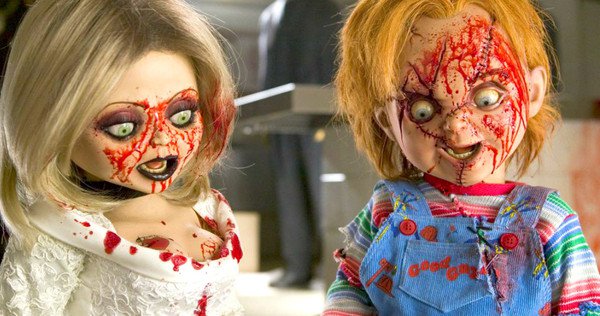 “Cult of Chucky” will begin filming in Winnipeg next week. (UNIVERSAL PICTURES)

WINNIPEG — The seventh installment of the “Chucky” horror series will begin filming in Winnipeg on January 9.

The feature film is a continuation in the franchise about a dangerous and possessed doll that first made its appearance on the big screen in 1988.

ChrisD.ca has confirmed film crews will be shooting inside and outside of 177 Lombard Avenue between January 10-12, as well as in the Millennium Centre on Main Street. Additional scenes will be shot on Fort Street south near Assiniboine Avenue — and possibly inside the Fort Garry Hotel — between January 11-13.

Production in the city is expected to last about a month.