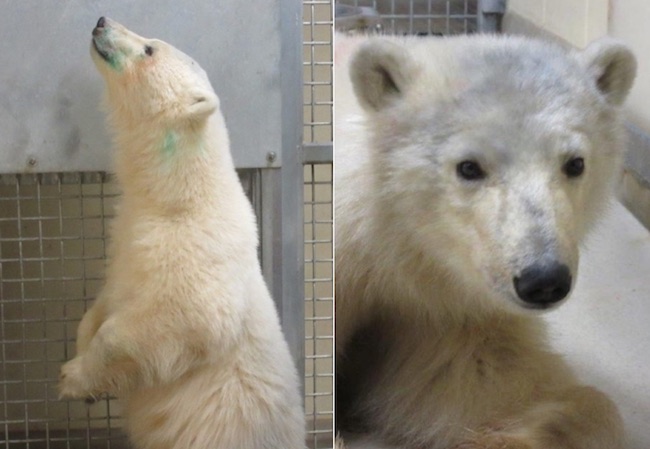 The bears, one female and one male, were rescued by conservation officials after wandering away on their own. Had they stayed in Churchill, chances are slim that they would have survived the winter.

Potential names for the female cub were chosen by children and staff at the Churchill Children’s Centre. Zoo staff in Winnipeg chose two male finalist names.

The female name choices are:

The male name choices are:

“We are excited to involve the community in the naming of the two cubs,” said Laura Cabak with the Assiniboine Park Conservancy. “It’s a great opportunity for the public to get involved and also to remind everyone of the serious impacts of climate change.”

The public can vote now until Monday, January 9 at noon on the Assiniboine Park Zoo website. The names will be revealed on January 12.