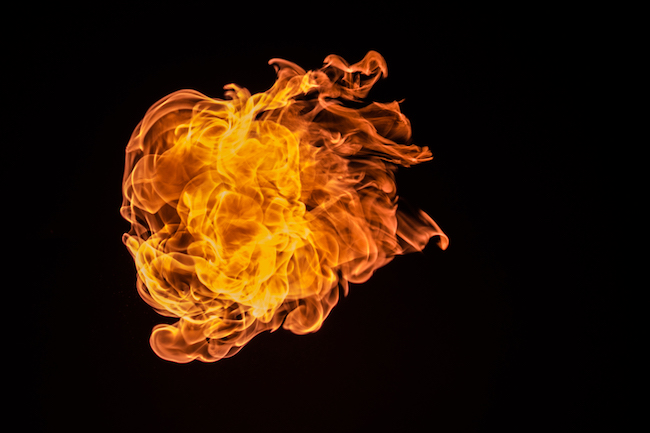 Winnipeg police have seized several emulsion explosives in the city, which they say are being trafficked and sold.

Police executed a search warrant at a home in the 800 block of College Avenue on January 6 as part of their investigation.

They say the explosives are described as flex tubes with metal crimped ends, approximately one inch thick and 12-14 inches long. They are usually used to blast rock in mines and contain a high level of explosive power.

Police ask anyone who comes across such items to not touch or handle them and to contact police immediately.