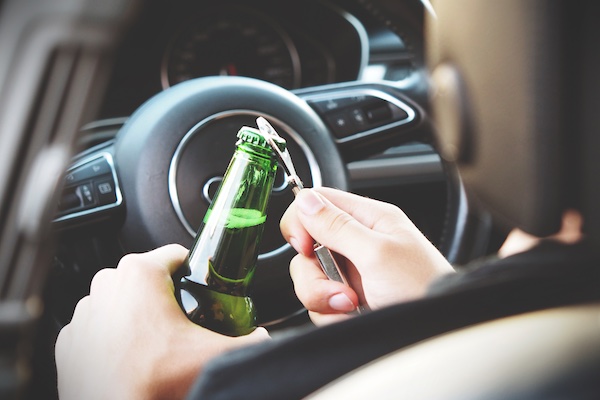 Winnipeg police have released the names of those who made their naughty list this holiday season.