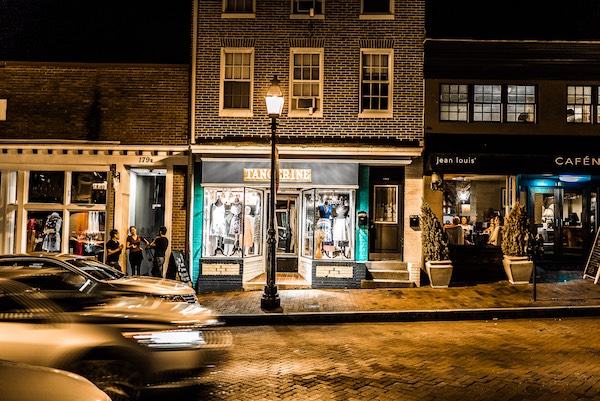 NEEPAWA, Man. — The tide is turning and I hope it’s a sign of good things to come for rural businesses. After a decade of “more” and “bigger,” we are starting to see a real appreciation for “small.”

I read an interesting article on SmallBusiness.com, called “Top Small Town and Rural Small Business Trends For 2017.” The post makes me excited for our businesses and the communities they serve.

Author Becky McCray points to three macro trends that are reshaping retail and how they will impact small businesses. The first is redefining geographic limits. McCray explains that a century’s worth of developments has shortened the distance between small towns and big cities. She added that innovations such as advanced automation in manufacturing and processing; self-driving vehicles; delivery drones; 3-D printing and augmented and virtual reality will reshape the cost of moving goods and connecting them to people.

Technological changes have already opened a lot of doors for small retailers. For example, rural residents can now work as part of the larger economy. This opens up more employment opportunities, making it easier for people to find jobs and live in rural communities, which is good news for area businesses. Technology has allowed rural businesses to sell far beyond their communities. Through websites or email lists, platforms such as Etsy, eBay, Amazon or through social media, rural businesses can become less dependent on walk-in traffic from their own communities.

The second trend is being driven by customers. The last 50 years saw the dramatic growth of big box stores and malls, but consumer demands are starting to shift. Big box retail chains have grown and grown to the point that we are seeing faltering financials, store closures and corporate reorganization. Not only that, but consumers are becoming more alienated by the cold and impersonal shopping experience.

McCray points out that the shopping trends have diverged into two directions. The first is the infinite retailers, these are the companies that capture automatic re-orders of generic or known products. But the second category finds shoppers wanting a shopping experience and a collection of curated products. This is the area in which small retailers shine, not only is the service able to be more personal, but so too is the merchandise, which has been tailored to a store’s customer base. The things that shoppers like about online shopping, such as consumer reviews and product recommendations can often be offered in person at a small-town store, giving shoppers added value.

The final factor in an increasing interest in simpler, more “rural” lifestyles. Terms such as “local” and “cozy” are becoming buzzwords and travel articles are advocating smaller towns as destinations. In a sterile and mass produced environment, people are looking for comfort, simplicity and something on a human scale.

Two years ago, Chain Store Age ran a story titled “Mom-and-Pops are cool again.” They noted that country wide, the number of retailers with less than 500 employees began to show meaningful growth for the first time in 25 years. They also pointed to a survey from the previous year, which found that more than a quarter of consumers were shopping more at neighbourhood stores than they were three years ago. Close to half of the respondents also said that local stores accounted for at least half of their shopping trips.

At a time when even Amazon, the behemoth of online retailing, is opening brick and mortar stores, the pendulum for retail really seems to be shifting. Maybe we rural Manitobans are in fact trendsetters!