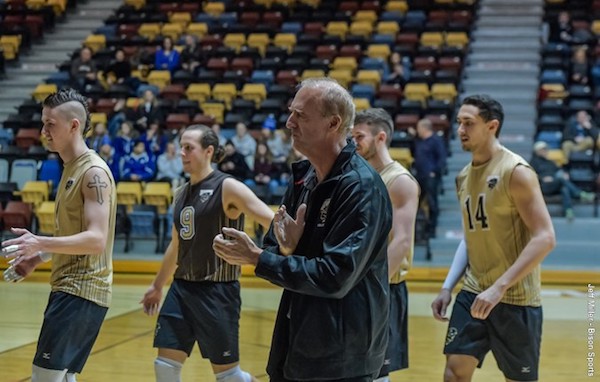 The win also pushes the Bisons to improve to an impressive 13-1 record on the season to remain first in Canada West play for 2016-17.

“It feels really good… it’s good to accomplish the mark in hard-fought wins against a tough opponent over the weekend,” Pischke said. “It makes it more gratifying when you have to play well.”

Pischke is in his 35th year as the Bisons’ coach and will look to add to his accomplishments next weekend when the Brown and Gold host the Calgary Dinos at Investors Group Athletic Centre, January 20-21.