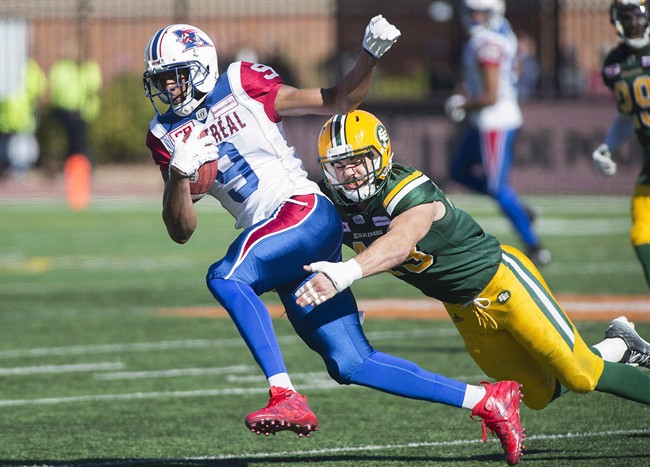 The Columbus, Ohio native spent part of last season with Montreal, where in nine games he caught 16 receptions for 218 yards and two touchdowns.

“Kenny is an experienced receiver in our league, with great athletic ability and big play capability,” said Blue Bombers general manager Kyle Walters. “He’s got the range to go up and get the football and he’s a competitor. We’re very confident he will fit comfortably into our locker room, and are excited about what he will bring to our offence.”