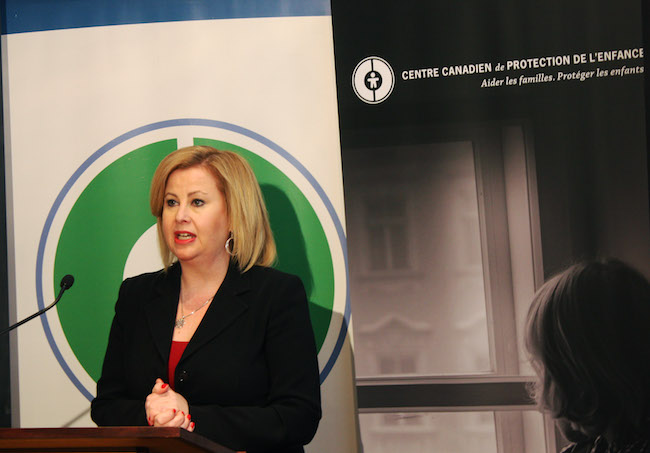 WINNIPEG — A new online tool is being used to detect and remove child pornography and sexual abuse material from the Internet.

Project Arachnid is a tool being used by the Canadian Centre for Child Protection to detect images and video based on confirmed digital fingerprints of illegal content.

Once the material is found, hosting providers are notified to remove the content and police are alerted.

“These numbers serve as a reality check about the serious problem of child sexual abuse,” said Lianna McDonald, executive director of the Canadian Centre, a Winnipeg-based charity.

“We can no longer deny what is right in front of us. We believe that knowledge is the best antidote to societal denial that these types of things don’t happen to children.”