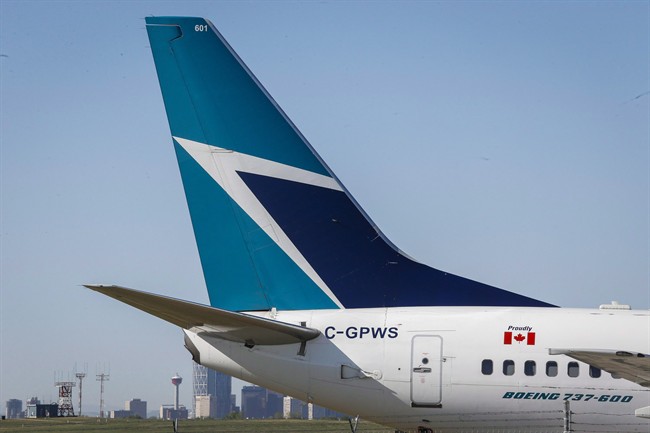 Travellers flying to Hamilton, Ontario from Winnipeg and vice versa can now do so directly on WestJet.

The airline launched its non-stop service between the two cities on Tuesday with a departing flight from John C. Munro Hamilton International Airport.

Winnipeg is one of 27 weekly departures to seven non-stop destinations out of Hamilton. The route between the two cities will depart three times weekly until October 26.