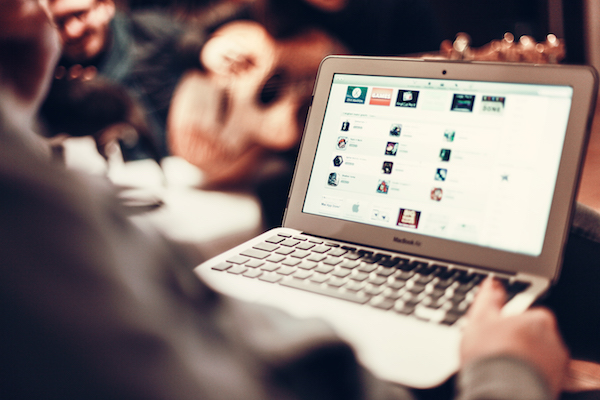 This wide-spread access to the Internet has brought knowledge and information into people’s homes and even their hands. Publishers are no longer deciding what information people will have access to and how it will be disseminated. Today, anyone with a computer can publish their own content, available to anyone with a question and a search engine.

This openness hasn’t just helped us as individuals or businesses access the information we need to make informed decisions, it has also changed how we think about information.

Information used to be expensive. You used to have to buy it in a book, go somewhere to learn it in person from someone, or learn it the hard way, by trial and error. Today, vast quantities of that information is now free. Beyond the websites, YouTube videos and forums, institutes of formal education have also opened their doors. Now, a person can take any number of online courses from Ivy League schools such as MIT, Harvard or Berkeley on topics ranging from science to philosophy, as well as industry relevant courses covering topics such as technology, supply chain management and innovation. You don’t get a diploma for that, there is a cost, but the information is there, free to whoever wants to learn.

In 2000, most Internet users were 15- to 19-years -old. As these users have aged, they have brought a culture of open information with them. We grew up immersed in free information and each subsequent generation has the same expectations. This has had a profound impact on how we view information.

Last week, I had three conversations, about different topics, but with a similar theme — how much more open people are getting about sharing their information. The areas in question were more traditional pursuits, those that aren’t a product of the information age, but have existed for centuries. The conversations were all on the same topic, how much harder it used to be, even five years go, to get “old timers” to share their information with those new to the industry or activity.

Slowly, the culture is changing. As more people who grew up with the Internet get involved in jobs, hobbies and communities, the balance is shifting. In the past, people worried that giving up their secrets would jeopardize their livelihoods and it probably would have. Today, we recognize that as a risk, but see the benefits of sharing information — we all get better. With the widespread dissemination of information, we have also learned that it’s something beyond the set of particular skills that make a true master exceptionally good and that isn’t lost by sharing knowledge with others. An expert guitar player can teach me how they move their fingers across the strings, but that won’t make me an expert, not even close. But it will make me appreciate the skill involved and give me something to work towards.

For all we worry about the threats found on a wide open information superhighway, we need to recognize the truly amazing gift of knowledge it has given us. A gift that has spread far beyond our screens and into our greater world.