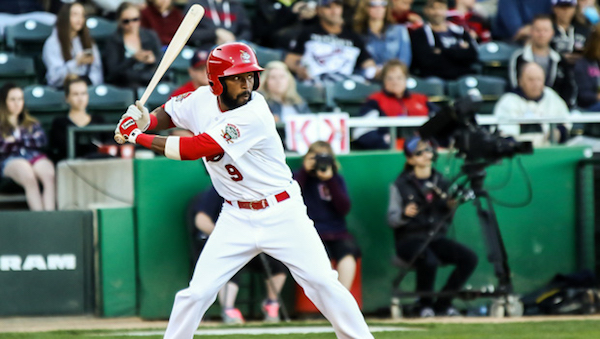 The Winnipeg Goldeyes have re-signed second baseman Casio Grider to their roster for a third season.

“I’m very excited to announce the return of Casio,” said Goldeyes’ manager Rick Forney. “Casio is coming off the best season of his career, and in my mind, he’s the top second baseman in the American Association. Casio offers a unique package of speed and power that is very tough to come by in independent baseball.”

The Goldeyes now have eight players under contract for the 2017 season, including six from their 2016 American Association championship team.