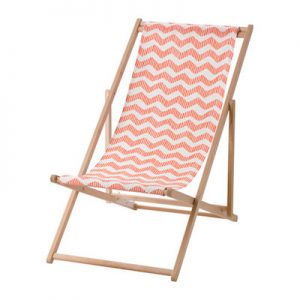 IKEA Canada is recalling its MYSINGSO beach chair after the possibility of falls or finger entrapments.

The company says after washing the fabric seat, it’s possible to re-assemble the chair incorrectly, which could lead to injury.

Five incident reports have been received so far regarding the chair. In one instance, the chair collapsed during use due to incorrect re-assembly. No one has been injured in Canada as a result of the chair.

The updated chair is planned to be available in IKEA stores by February.