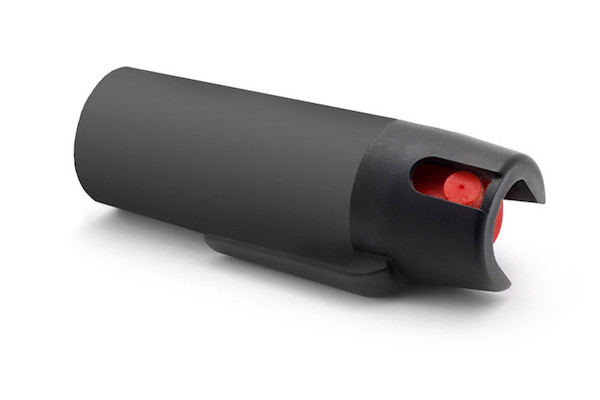 Police have released a suspect description after two pepper spray attacks in northwest Winnipeg within the past week.

A man in his 30s was pepper sprayed in the face on Sunday night when he answered his front door in the 700 block of Sheppard Street. The incident happened at around 9:20 p.m. while three children were also in the house.

The victim and children were treated in hospital and later released.

At around 10 p.m. the same night, a man in his mid-30s was in the parking lot of his apartment building in the 1200 block of Jefferson Avenue when he was also pepper sprayed in the face. The suspect asked the victim for change before the attack and then tried to assault him further. The man was able to safely retreat into his apartment and lock the doors.

The suspect is described as an aboriginal male, approximately 5’10”, between the ages of 20 and 30, and was wearing a black jacket with a hoodie and heck warmer covering his face.

Police believe the two incidents are linked. Anyone with information is asked to contact investigators at (204) 986-2848