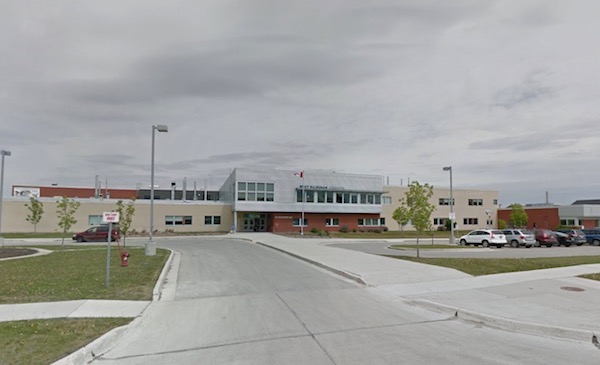 A 16-year-old boy is in custody after Winnipeg police say he made an online threat to shoot up West Kildonan Collegiate.

Police responded to the high school Monday afternoon to investigate. By later in the day, the former student had been arrested.

The accused has been charged with uttering threats and two counts of failing to comply with conditions of an undertaking.

Classes at the school were going ahead as planned by Tuesday.