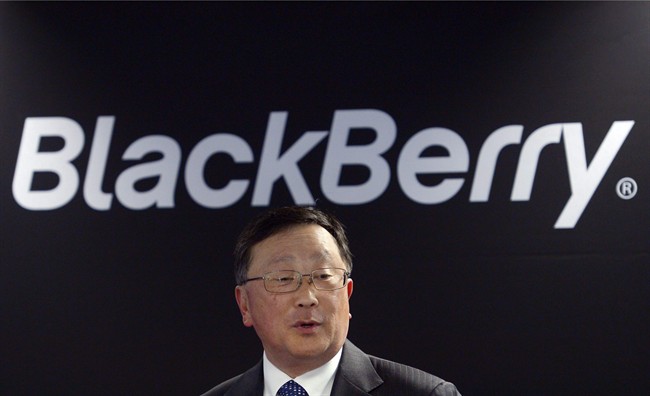 Chen said in a statement that he is disheartened and does not agree with the sharpness of the executive order.

Chen says the move will make it more difficult to conduct business globally and hurt trade.

He says BlackBerry hopes the U.S. administration will find better ways to handle such matters in the future.

Chen, himself an immigrant, says more than half of BlackBerry’s executive team and many of the company’s employees are immigrants.