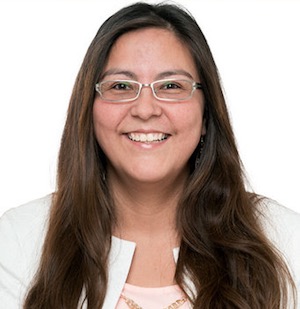 WINNIPEG — The Manitoba Liberal Party will choose its new leader in October as it continues to rebuild.

Nominations for the October 21 leadership contest in Winnipeg will open on May 15.

Judy Klassen has been the party’s interim leader since Rana Bokhari stepped down following last spring’s election where she failed to win a seat.

Former MP and past interim leader of the Liberal Party of Canada, Bob Rae, will be a guest speaker at the event, being held at the Victoria Inn and Hotel Convention Centre.