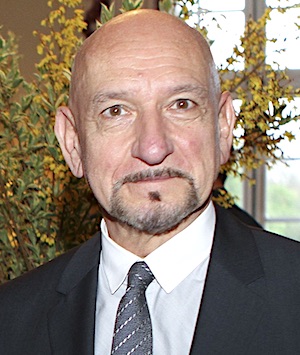 WINNIPEG — Legendary actor Sir Ben Kingsley will soon be in the city to film an upcoming film called “Nomis.”

The Oscar winner, 73, will join Henry Cavill and Alexandra Daddario on the big screen under director David Raymond.

“I can’t wait to go to Canada and freeze my butt off for the first time this winter!,” Cavill said in an Instagram post.

Filming is to begin later this month and will focus on an American police force who trap an online predator.

Winnipeg has been a hotbed of motion picture activity this year, with “Chucky 7” also shooting at locations across the city.