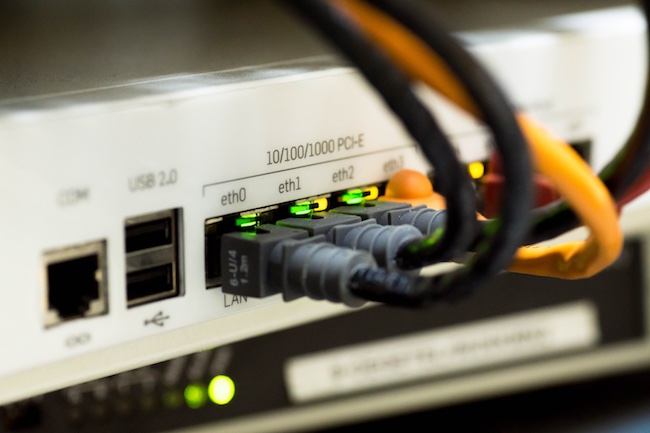 A 69-year-old Winnipeg man has been charged after police say he uploaded child pornography to the Internet.

Donald Miller was arrested on Wednesday in the Transcona area when a search warrant was executed at his residence.

Police say their investigation identified the upload was made from a known chat room website.

Miller has been charged with possession of child pornography, and possession for the purpose of distribution.