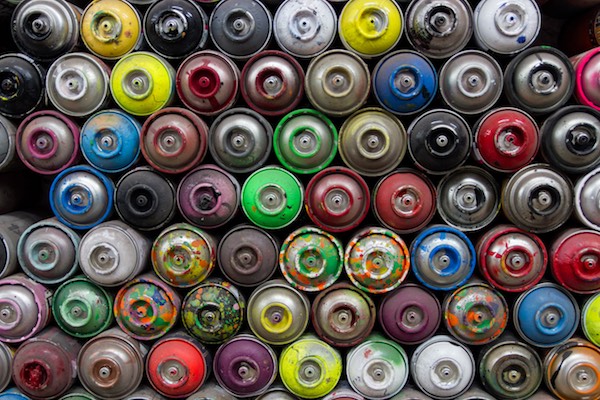 A 21-year-old woman is in police custody after allegedly tagging several businesses, parkades, signals and other buildings in downtown Winnipeg with spray paint.

Police found the suspect tagging a building in the 400 block of Portage Avenue at around 3:35 a.m.

Kassie Ashley Hominiuk of Winnipeg has been charged with 42 counts of mischief under $5,000, possession of a weapon, and possession of marijuana.

Police say 27 properties were damaged, including some in these areas: