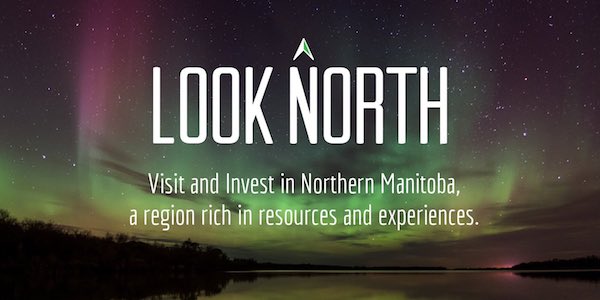 WINNIPEG — The province is continuing to push for economic and business development growth in northern Manitoba.

The next phase of the Look North Strategy calls for outside investment in the province’s northern regions.

“Whether businesses or investors are looking to move or expand an existing business, have an idea they would like to develop into an entrepreneurial opportunity or wish to build a partnership that will result in economic development and job creation, we encourage them to ‘Look North’ and investigate the untapped potential of this vast region of Manitoba,” Premier Brian Pallister said.

A website, LookNorthMB.ca, contains information on building a business in northern Manitoba, encourages Manitobans to share their vision and love for the north via social media using the hashtag #looknorthmb or by submitting short videos, photos or in writing.

Pallister on Tuesday touted a Salisbury House in Norway House, which is now in its second year of operation, as a great northern Manitoba success story.

About 40 people in the community are employed at the restaurant, which is run as a profit-sharing economic partnership between Salisbury House Restaurants and the chief and council of Norway House Cree Nation.

A series of community roundtables are also planned, along with three Northern Economic Summits to be held in The Pas (April 3-4), Thompson (April 4-5) and Churchill (April 5-6).