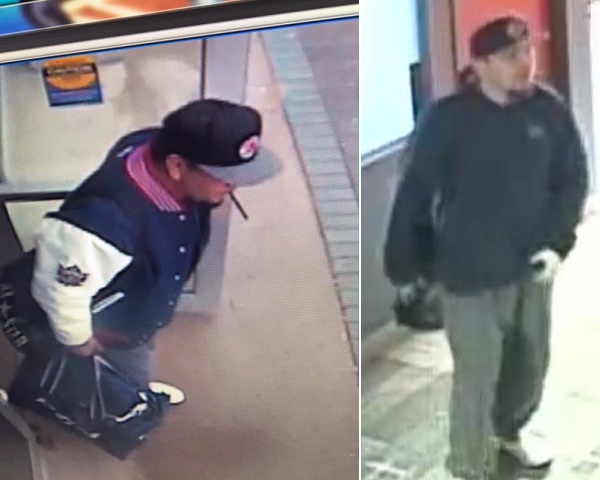 Winnipeg police are looking for a man who broke into the True North offices on Graham Avenue on February 21, making off with several signed Winnipeg Jets items. (WPS / HANDOUT) 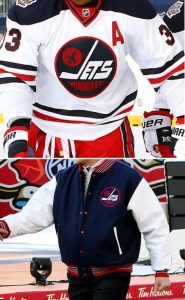 Winnipeg police are looking for a man who stole a number of items from the True North offices on Graham Avenue, including a signed No. 33 Dustin Byfuglien Heritage Classic game jersey.

The male suspect broke into the building on Monday afternoon and also made off with a signed Dale Hawerchuk Heritage Classic jacket, a laptop computer, a tablet, and a number of unactivated iPhones.

Police say the same suspect also broke into a vehicle in the 300 block of Hargrave Street and stole a grey pair of Winnipeg Blue Bombers sweat pants with the wording “Sideline Authentic” on the left calf, and a pair of white Air Jordan shoes. Police say the suspect later changed into the stolen clothes.