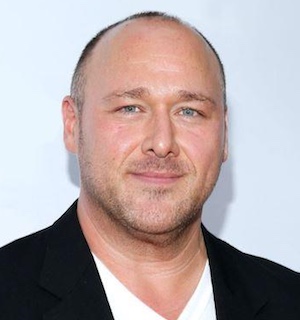 Comedian Will Sasso, known for his lemon Vines and time spent on “MADtv,” is set to host this year’s Winnipeg Comedy Festival gala.

Joining Sasso as part of the line-up are fellow comedians Gavin Crawford, Howie Miller, Nikki Payne, and many others.

Local comedic talent will also be featured at venues throughout the city to give attendees a taste of what’s offered right here at home.