Home » News » Making It Legal: Marijuana Expert to Speak on Ups and Downs of Legislation

Making It Legal: Marijuana Expert to Speak on Ups and Downs of Legislation 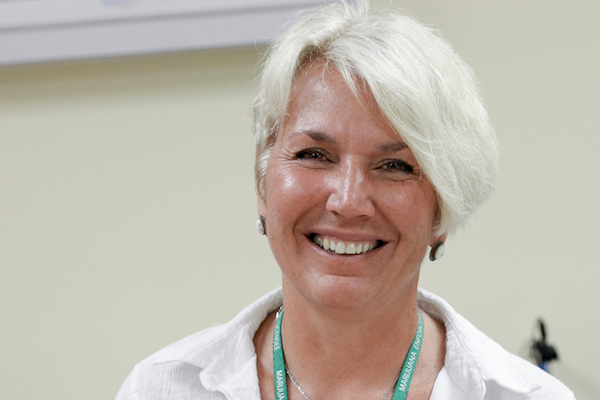 Jeannine Machon, owner of Colorado-based CMT Labs, will speak at the Winnipeg Chamber of Commerce luncheon on March 17. (HANDOUT)

With the legalization of marijuana on the horizon for Canada, jurisdictions are trying to figure out how to best handle the sale of the recreational drug.

Legislation is expected in the spring, where the Trudeau government begins the steps in making a Liberal campaign promise a reality.

“When it becomes the law, it’s the law — and we need to figure out how to make it work,” said Loren Remillard, president and CEO of the Winnipeg Chamber of Commerce.

The Chamber has invited Jeannine Machon, owner of Colorado-based CMT Labs, to speak about her experience from her state’s cannabis legalization.

Machon is a founding member of the Colorado Cannabis Chamber of Commerce, who provided influential input when Colorado changed its laws in 2013. Machon will speak on edible labelling, lack of bank service for the industry — as well as efforts to evolve overlapping regulations.

“When Legalization Comes to Winnipeg” is an event behind held Friday, Mach 17 at The Fairmont Winnipeg. Tickets and details are available at Winnipeg-Chamber.com.