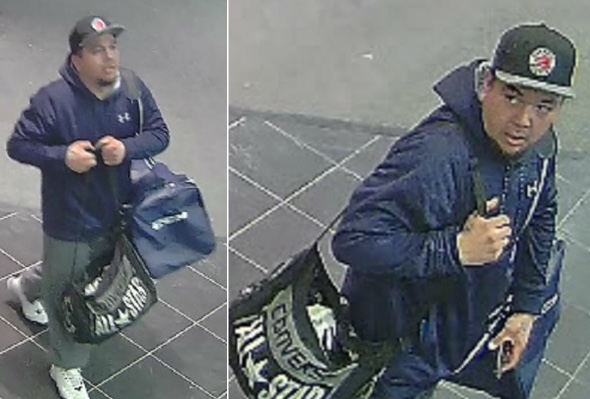 Grant Alex Morrisseau is wanted on charges of break & enter and theft, theft under $5,000, and various court breaches. (WPS / HANDOUT)

Winnipeg police have identified the man wanted in connection with a break-in at True North Sports + Entertainment in February as Grant Alex Morrisseau.

The break-in happened the afternoon of February 20 in the 300 block of Graham Avenue.

Police say Morrisseau also stole a laptop computer, a tablet computer and a number of unactivated iPhones from the office. Prior to that, police say the suspect broke into a vehicle in the 300 block of Hargrave Street and made off with property.

Two female suspects have been arrested in relation to the incident, and some of the stolen merchandise has been recovered.