MTS CEO Jay Forbes Stepping Down as Bell Takes Over 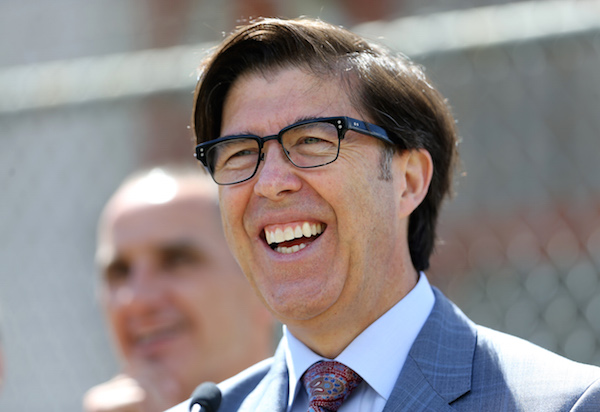 WINNIPEG — Jay Forbes, president and CEO of MTS, will leave the company upon the completion of the sale to BCE Inc.

Bell is purchasing MTS for $3.9 billion in a deal expected to close on March 17.

“With the arrival of the new Bell MTS combination, the time will be right for me to move on and pursue new opportunities,” said Forbes.

“I cannot even begin to express my immense gratitude to the board, my management team and our employees for their tireless efforts over the past two years. They should be proud of their accomplishments and look forward with excitement to a bright future as Bell MTS.”