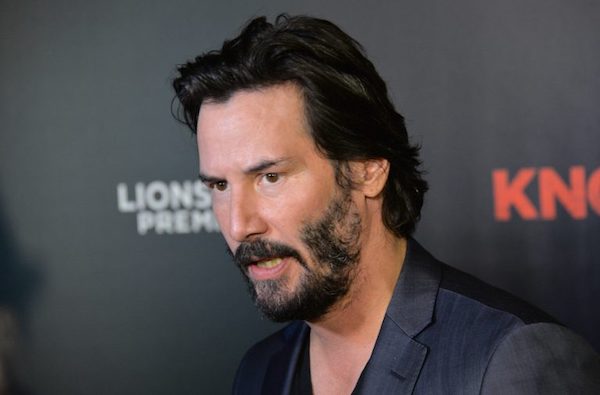 Keanu Reeves is set to film the upcoming romantic thriller “Siberia” in Winnipeg this spring, ChrisD.ca has learned.

Directed by Matthew Ross, the film follows Reeves as he develops an obsession over a Russian cafe owner, while finding himself entrenched in the risky world of the diamond trade that he’s unable to escape.

The shoot is scheduled for six weeks in Winnipeg and will also take crews to parts of Russia.

Local auditions for strong Russian speakers and performers are expected to begin soon.