Shine Bright Like a Diamond: Sparkly Mineral Discovered in Manitoba for First Time 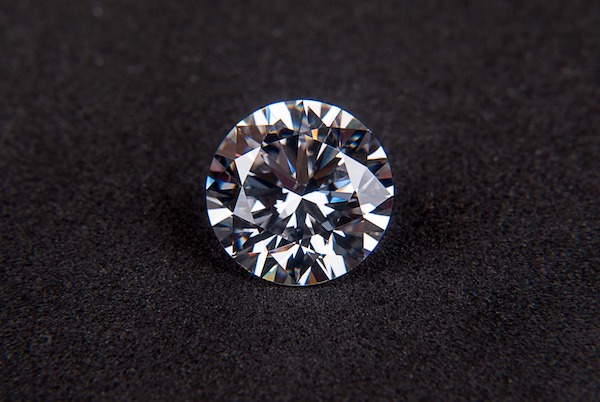 WINNIPEG — Manitoba has found a diamond in the rough for future mining opportunities in the northeastern portion of the province.

“Our government has taken the necessary steps to implement a long-term vision for sustainable growth and attraction of investment, and we are working toward the completion of a renewed Duty to Consult framework which will foster a positive relationship between the Crown and indigenous peoples,” said Growth, Enterprise and Trade Minister Cliff Cullen.

Earlier findings in the Fraser Institute’s 2016 Annual Survey of Mining Companies recognized Manitoba as the second-most attractive jurisdiction in the world for mining investment.